Key Specifications See All Specifications
RAM + Internal Storage
8GB + 128GB | ₹20499
Spread Your Love:
WHAT'S YOUR RATING FOR THIS PRODUCT Write A Full Review
User Rating: Be the first one!

Samsung Galaxy A51 smartphone was officially launched in India on January 29 2020. The phone comes with a 6.50-inch Super AMOLED capacitive touchscreen display with a resolution of 1080×2400 pixels. the phone has a bezel-less display with punch-hole on top houses camera. the display supports 20:9 aspect ratio.

The Samsung Galaxy A51 runs Android 10 based Samsung One UI 2.0 and is powered by a 4000 mAh battery supports proprietary fast charging. Galaxy A51 comes in 6 GB RAM and 128 GB of internal storage, that can be expanded up to 512 GB via dedicated micro SD card. The Galaxy A51 is a dual-SIM smartphone both slots accepts Nano-SIM cards.

Be the first to review “Samsung Galaxy A51” Cancel reply

Added to wishlistRemoved from wishlist 0
Add to compare
- 25%
Mobiles

Added to wishlistRemoved from wishlist 0
- 16%
Trimmers

Samsung Galaxy A51 Price in India 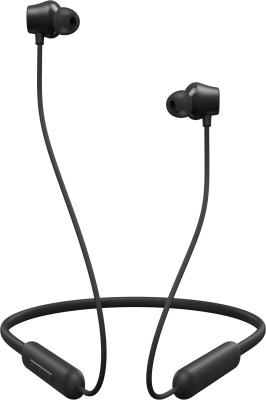